The film was announced at 2013 San Diego Comic-Con International, after the release of Man of Steel. Batman v Superman is scheduled to be released on March, 2016.
What is related with this exciting film for aviation industry and aviation enthusiasts is that Turkish Airlines is one the sponsors and the airline will have a special livery on one of the Boeing 777s.

According to the local media, one side of the Boeing 777-300 ER will be wearing Batman while the other side wearing Superman.

Turkish Airlines’ CEO has announced that one the clues of the film will be decoded on board of the airlines’ Boeing 777 aircrafts. What else has been reported that inside the trailer, there was a Turkish Airlines plane on the tarmac which means that Batman and Superman will be onboard at the same time.

We are excited to see the film, the special liveries on Boeing 777 soon! 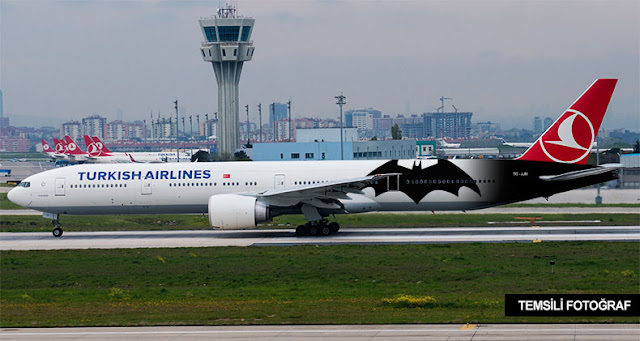 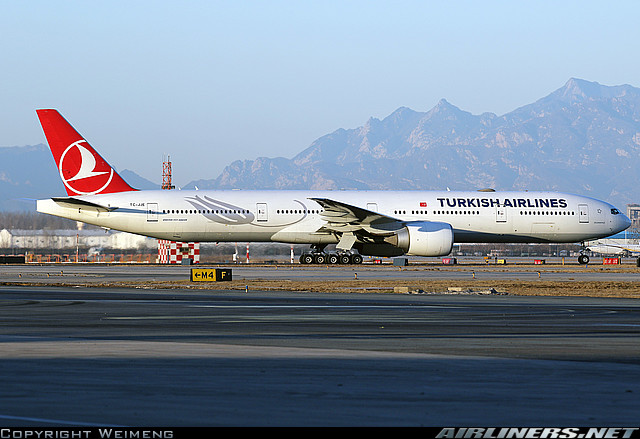 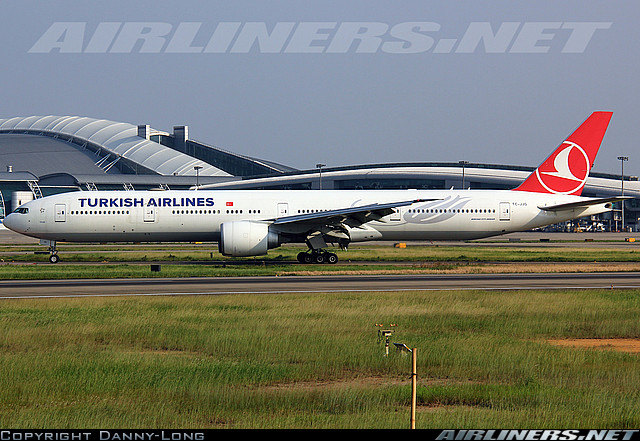 
In addition to these new brand Boeing 777s, Turkish Airlines executives have reached an agreement with Kenya Airways to buy some additional Boeing 777s. 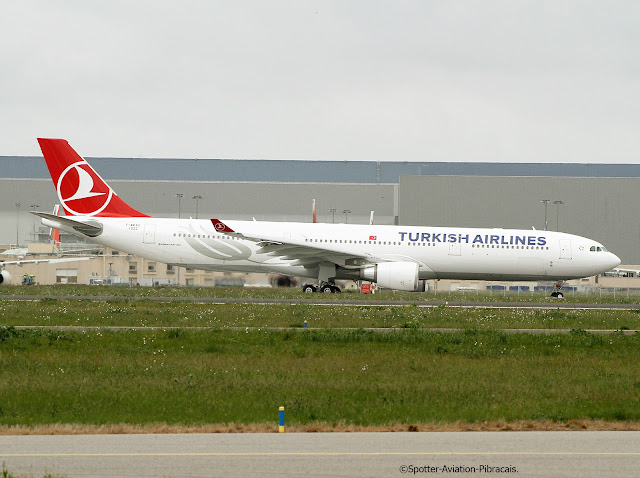